Already gone to the presses, we get Front Page News in the Alameda Sun this Thursday, and they are sending a photographer to the launch of T2 and have already promised another article next week!

Click here for the online 35th Anniversary Edition of Latitude 38, the best sailing magazine in the world, and on page 14 is our calendar listing plus on page 48 is our first advertisement! Next Wednesday 7th at the annual Latitude 38 Crew List Party, we have a nonprofit display table provided…

Tropical Cyclone IRINA-12 can have a high humanitarian impact based on the Maximum sustained wind speed and the affected population and their vulnerability.

Updated: this report is based on advisory number 3.

We got the best kit, an Ancor wire crimper and terminals. This will help us in wiring all the 120 volt AC "house" power system, with power from an 8 kW inverter. Apart from the usual lighting and galley loads, there will be tons of juice to run our MIG welder and machinery even when the vessel is on the water. What you're looking at cost $250 - all this marine quality stuff is shockingly expensive.

We try to buy used of get donations of recycled stuff whenever we can, but this is on…

A break away from his Victorian lathe! 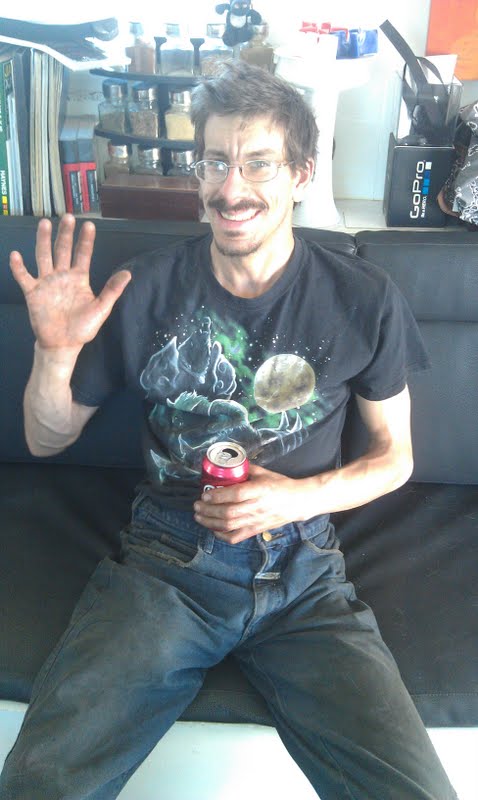 Our first rescue vessel T2 will be on display at the docks during the boat show (click here for more info and tickets), come and visit us...

The annual Latitudes & Attitudes cruiser's magazine party is Sat Apr 14, 7-9pm. All the IRG staff and volunteers will be there, because THERE IS A SPECTRA WATERMAKER BEING RAFFLED!!! If you can make it, everyone buy a ticket, we need it for our rescue missions! …

NEED VOLUNTEERS TO HELP WITH PARTIES/EVENTS!!

Please reply to me, ray.thackeray@internationalrescuegroup.org, if you can help with any of the following:

IRG will be at the Strictly Sail Pacific boat show in Oakland's Jack London Square April 12-15, our first rescue vessel will be there at the dock throughout the show, parties every evening, and all our crew will be mixing it with the Latitudes and Attitudes crowd and revisit publisher Bob Bitchin on his old boat "Lost Soul" that I spent millennium eve aboard in the isthmus of Catalina Island!…

T2 construction log 19-Feb-12: Gwyn and Robin making template with T2's power distribution cabinet to transfer to a 1 1/2" angle-iron rack that will be custom welded in place so that all the major components can be bolted on. Ever tried to drill through steel? And here's the finished rack with the power systems bolted in place a day later!… 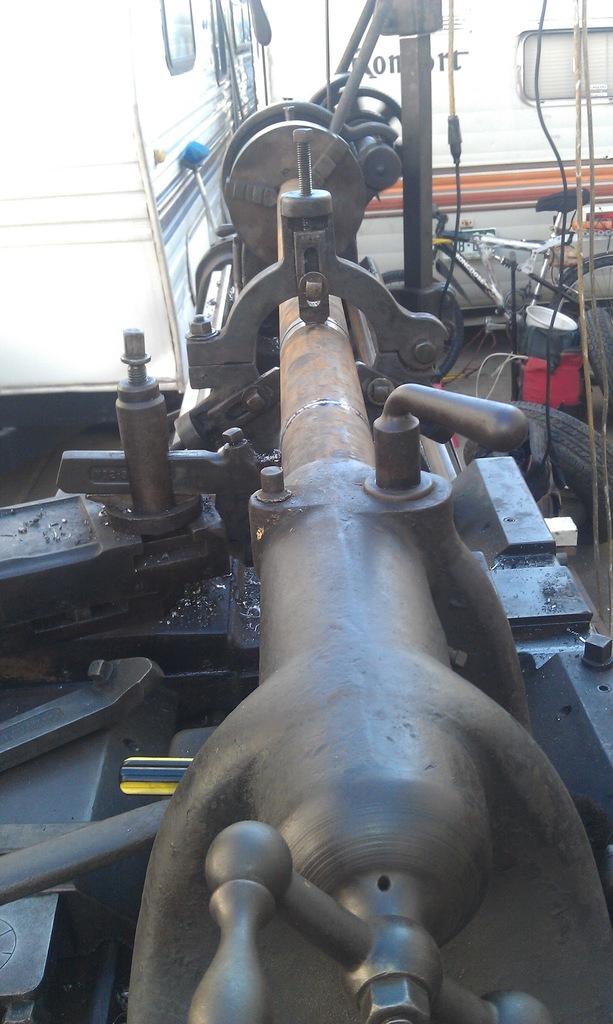 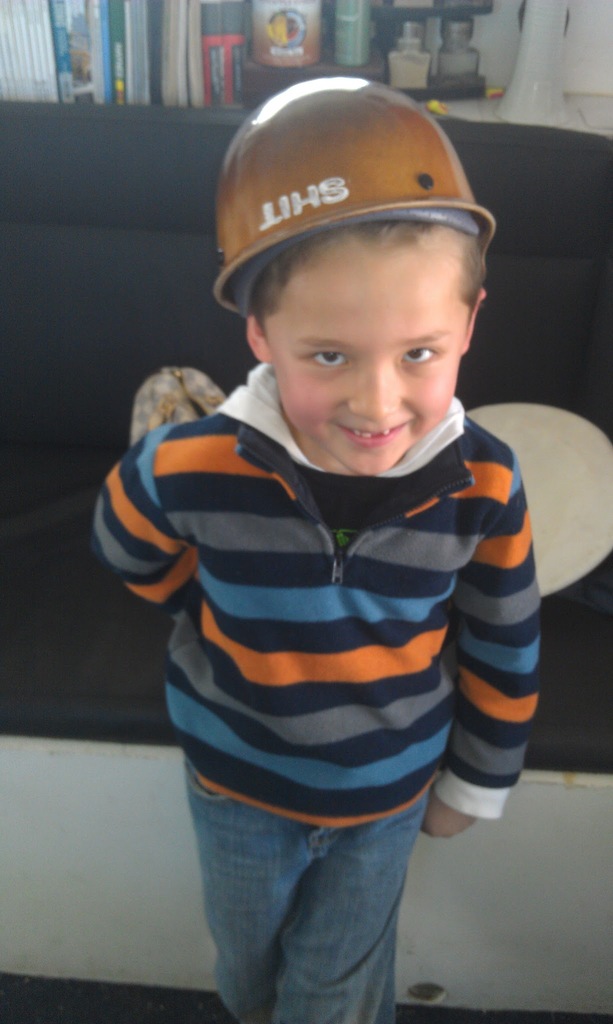 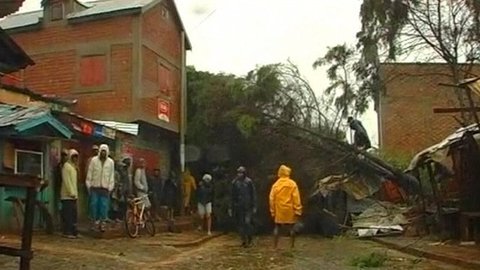 Here at IRG's office there are usually at least 3 or 4 of us at the end of the day, and we talk about that over a bite to eat. Every one of us thinks about trying to accelerate the launch of our first rescue vessel and put her to work saving lives and providing help…

Volunteer Aaron Cushman went to the Crucible with some posters for IRG soliciting volunteers to do welding, metalwork and other work on the boat, they were excited and are copying our posters to put around the college, excellent! Amazing what a little energy can do...

The Crucible is a non-profit educational facility that fosters a collaboration of Arts, Industry and… 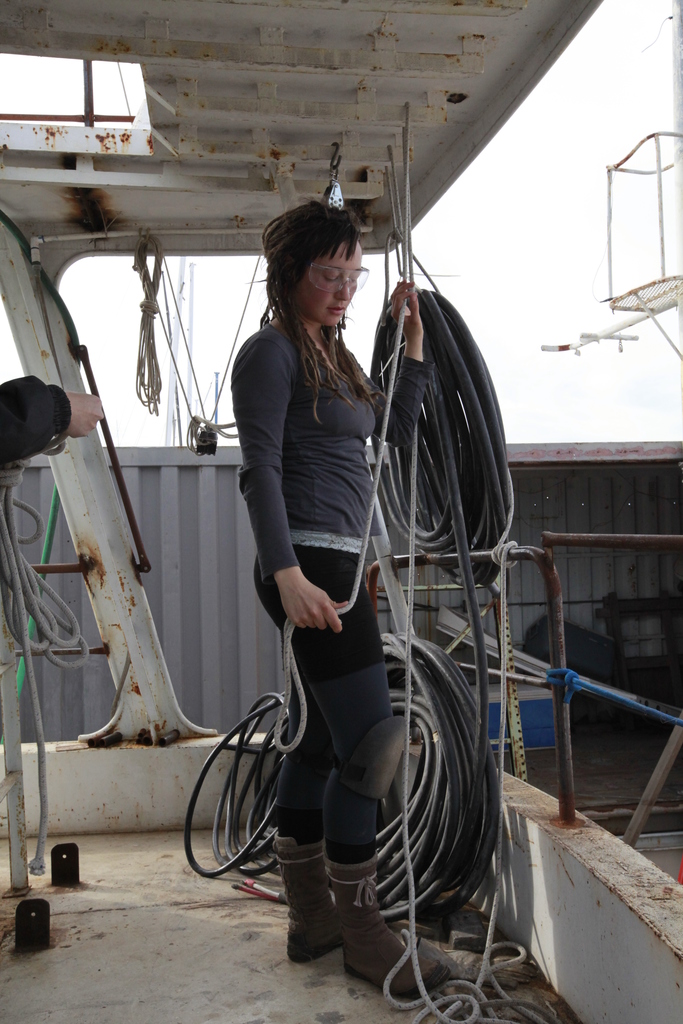 We had a number of volunteers last weekend, including Jack "The Professor" Li, Joanna Karakker, Aaron Cushman and Darya Light!

We got a lot done including preparation of our donated ship's dinghy (from IRG Captain Dale Bagnell) for repair and painting, grinding down deck weld beads ready for sandblasting and painting, and fitting anchor hawsepipes.

Our first advertisement - this is going in Latitude38 on March 1st

Aaron Cushman and I measured up the location of the starboard anchor hawsehole and transposed a punch hole ellipse on the port side. Now time to light up the oxy-acetylene torch and cut out the hole with all the steel framing behind. Not easy. Here's the starboard side, with a nice 3/4" thick steel rim around it, ready for final welding and grinding to a smooth…

Today International Rescue Group was awarded 501(c)(3) charitable tax exemption, back dated to last year! I am beside myself with joy that after nearly a year of extremely complicated paperwork, we finally have this very important status that's vital to our fundraising.

Here at IRG, we applaud Matt Damon's initiative and wish we had his resources and money for our mission - but we're plugging along and know we'll be making a difference soon. Click here for more about Matt Damon's project.

T2's diesel-electric drive system is on the way from Vietnam...

...aboard this ship! Hopefully will be in the boatyard mid-January and installation will commence.